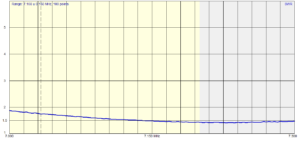 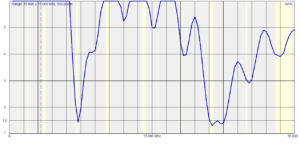 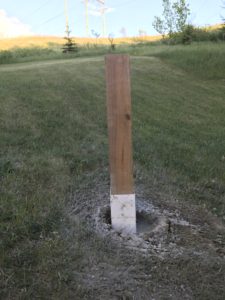 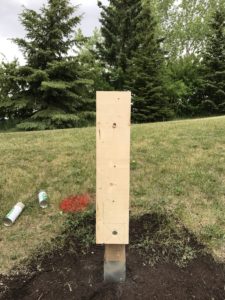 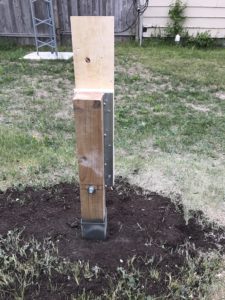 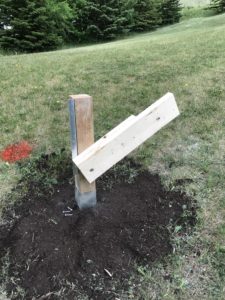 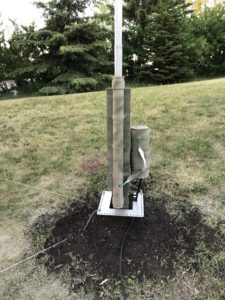 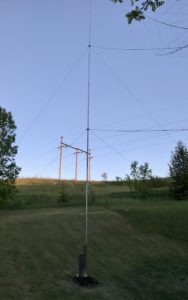 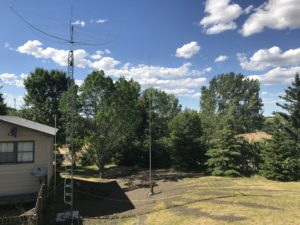 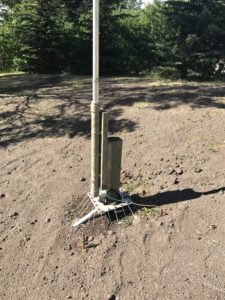 Only a couple hundred to go 🙂

More about DXing from KE0OG

Thanks to Joe – N7IV for putting together this info for our new hams.

A Chinese company makes Baofeng handy-talkies (HT) that work on 2m and 70cm. They are primarily commercial radios that can be made to work on our bands.  Here are some things to remember if you are considering buying a Baofeng radio:

They made and are making many different models.  Local folks have been happy with their models:

New and a Little Better

Wuxon is another Chinese radio company.  They make bargain radios too but these radios have two big advantages: 1) are designed specifically for the amateur radio service and can be programmed easily by a human being without a computer; and 2) they are sold by reputable ham radio equipment suppliers.

The down side is that they cost at least three times as much as the BAOFENGs.  You might want to consider the WUXON

Much Better Quality but Only One Band

Both the Wuxon and Baofeng HTs cover both 2m and 70cm.  The HTs in this group are mono-band radios.  Like the Wuxons, they are sold by major ham radio equipment stores.  Unlike the Chinese radios, they are built to exacting specifications by hyper-reputable Japanese companies.  You may want to consider a 2-meter HT in this group.

Great Quality, but be Prepared to Open Your Wallet (or Purse)

You can spend more to get more bands (like 1.25M and 6M) but why?  We have no 1.25 or 6 meter repeaters in town.  You can also spend more to get the fancy features associated with digital radios.  I don’t think we have any of those digital radios in town because we are all too cheap.  It is probably not a good idea for a novice to buy such costy radio.  The radios in this group are very good indeed.  Some even have extra bands and other digital features.

Radios in this group generally put out at least twice the power of an HT.  They can be mounted in a vehicle or used at home.  If you use one at home, you’ll also need to buy a 12 volt power supply.  These radios come in both mono-band and VHF/UHF varieties.  You should also consider buying a used radio in this class.  I’ve seen nice ones sell at hamfests for under 75 dollars.  Here are a few to consider.

According to ClubLog here is the list of the most wanted DXCC entities http://www.clublog.org/mostwanted.php 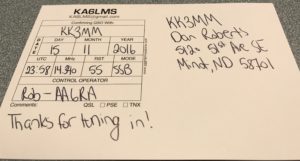 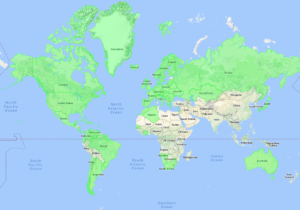 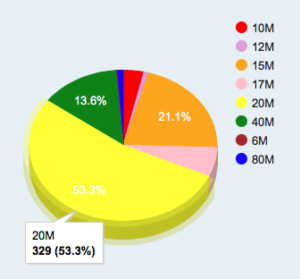 A few members of our local club have been doing a great job getting new people started.  Here is a quick video about Amateur Radio, check out the links to the left for more info.

Can you live with just MacOS in the shack or is Windows a must?

I have worked in the local phone company (now a broadband company) for almost 25 years.  I sold and worked on computers for a few years prior to going to work there, so in total I have been working with/on computers for almost 30 years.  Started with TRSDOS and moved to MS-DOS, then Windows 3.11.  Next to expand my OS knowledge I spent some time running SCO UNIX, then back to Windows (95b I think).  Off to Linux for a bit running Redhat.  Then back to Windows and finally 3 years ago I tried Mac OS.  I love my iPhone and thought it would be good synergy, and it is!

Just about everything I want to do related to Amateur Radio, I have been able to find a program that runs on the MAC.  For radio programming I use Chirp.  For logging/contesting I use MacLoggerDX.

The solution Boot Camp to dual boot Windows and Mac OS on my MacBook Pro.  With the super fast SSD and 8 Gig of ram, my MBP makes a great Windows 10 laptop.

The bottom section, which is 4′ tall will be in the concrete, leaveing me 32′ above ground.  There will be roughly 2′ of mast putting the base plate of the Hex Beam at 34′.

I have been working on getting my antennas to where I want them since getting on HF.  I believe this will be a continual work in progress.  This article will document the status, struggles and success. 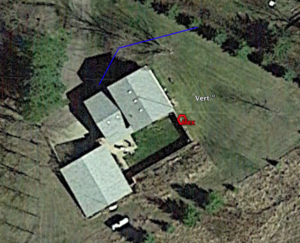 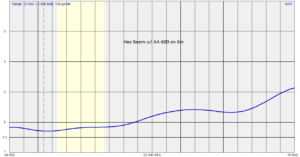 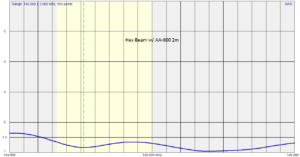 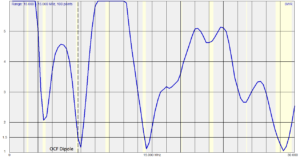 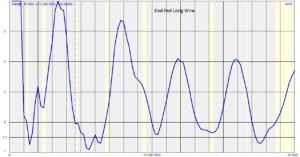 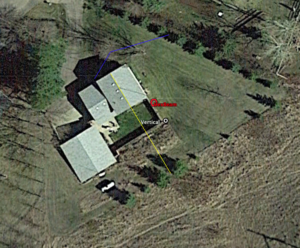 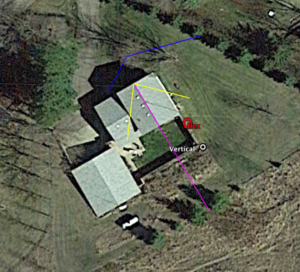 Let’s start on the inside.

Below are photos of the Head, Mic and Body.  The head was mounted to the footman’s loop using a Strike Force Zebra mount.  The mic is mounted using a Cool Tech LLC Versa Mount 2.  The radio body is mounted to a piece of 3″ x 3″ aluminum angle using 2 of the hardtop bolts.

Now for the antennas.

On the front is the Yaesu ATAS 120A mounted using a Diamond Antenna CRM This will be used for 6m – 160m.  Next for 2m/70cm is a Comet SBB2 NMO with a Diamond Antenna C101NMO mounted to a 5″ x 5″ piece of flat aluminum.  This is mounted inside to protect from trees and brush while offroad and not affected by the fiberglass hardtop.  Last is the Larsen 11m antenna that is used with a CB radio when required by the offroad event.  This is currently tuned for 10m, also I have 75m MFJ antenna on the way.

Last is the power.  I am not sure why I waited so long to start using Anderson Powerpoles. 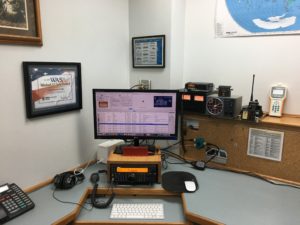 Did some trading last weekend and ended up with the Yaesu FT-857D.  Just finished the install in my 2014 Jeep Wrangler Rubicon (2 Door).  Will post pics when I post about the install.

I just got confirmation of my last state on Log Book of the World.  Thanks to K7EMR for activating Devils Tower which added one on the NPOTA count and better yet happened to be located in Wyoming.